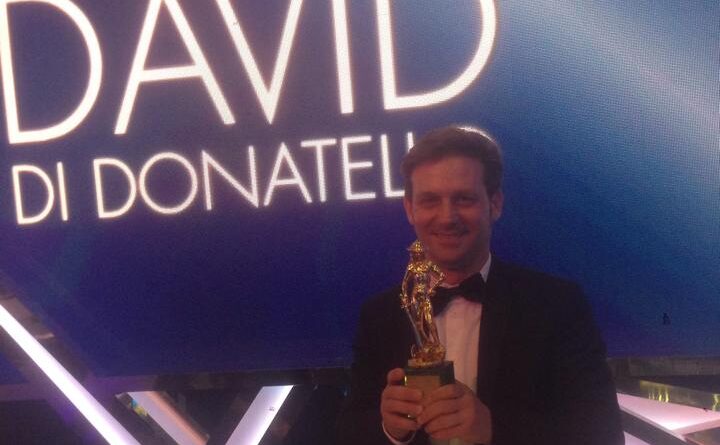 In 2014 he was awarded the David di Donatello for having written “A Verità” song that is part of the soundtrack of “Song ‘e Napule”, a film by Manetti Bros.

Born in Naples, he began his artistic activity in 1998, when he is the author of three songs included in the disc of Luca Sepe, who participates in the edition of the Festival of Sanremo that year ranking third in the youth category and, for the regulations adopted, fourth in the Big category. From there he continued his work as an author and in 2003 he wrote “Get another rum”, sung by Russell Simpson and Mario Merola, which is the theme song of the television program “Le Iene”

In 2005 a song of his own composition: “Arrivederci a Bientot” is included in the album “Un Monde Parfait” by Ilona Mitrecey, whose single has sold more than three million copies throughout Europe.

In 2013 his debut album (Robin Hood- fake, rich and communist) has a remarkable and surprising nationwide radio broadcast.

On June 10, 2014 he was awarded the David di Donatello for the best original song: “A Verità”, written for the film: “Song and Napule” by Manetti Bros, with which he will begin a partnership still in progress, as he edited the entire soundtrack of the new film of the Roman directors, whose title is Ammore and Malavita” and which has become a film case having won 5 David di Donatello, 2 Nastri D’Argento, 6 Ciak D’Oro and the award for the best music for a film at the Venice festival.

In November 2014, the video clip of “L’estate sta finendo” (an intimate cover of the commercial hit of Righeira, the first single of the album “Outsider” ) was released on the national Home Page by Repubblica.it.

Many people think that Un giorno all’improvviso was inspired by the very version of Nelson, and not by the original, as much slower and more romantic than the first. The album “Outsider”, produced by D-Ross for Rc Music is published by Fullheads and distributed by Audioglobe. In autumn 2015 he is one of the many artists who gave birth to the amazing collective record “Capitan Capitone and the brothers of the Coast” by Daniele Sepe, who arrived in the final at the Premio Tenco in 2016 for the best album in dialect.

With Daniele and the rest of the clumsy crew has just realized the sequel of the album called: Capitan Capitone e i parenti della sposa.

Currently, he is also engaged in the ‘unusual role of actor, playing the role of Sergio, a radio technician in action at “Un posto al Sole” on Raitre.

The film is a musical of which he is the author of all the songs while the music is signed by Pivio and Aldo De Scalzi.

In 2017 he won the Pasinetti Award and the Soundtrack Stars Awards at the Venice International Film Festival.

In the same edition of the Venice Film Festival, a song he wrote and performed, entitled “Non avere paura“ is in the soundtrack of the film “La Recita”, by director Guido Lombardi, movie winning the award of the Migrarti section.

In June 2018 he won the Ciak D’oro for the best original song.

In July 2018 he won two silver ribbons, one for the soundtrack, and one for the best original song.

The Mayor of Naples Luigi De Magistris and the Councillor for Culture Nino Daniele have awarded him a plaque and a medal to the value in the sense of deep gratitude on April 9, 2018.

In September 2018 he took part in the filming of the film “Il Ladro di Giorni” by Guido Lombardi with Riccardo Scamarcio and Augusto Zazzaro writing the original songs and performing one on stage in the role of himself.

In the meantime he participated in a new film (the fifth) Rosa Pietra and Stella by Marcello Sannino with Ivana Lotito and Ludovica Nasti, composing and interpreting the original song:

“Keys to the house”. 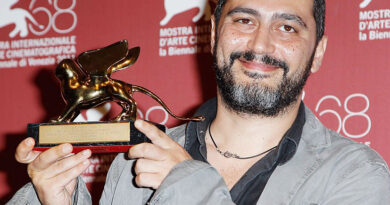 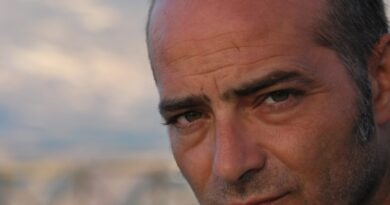